The Benefits Of Increased Health Consultations With Medical Professionals

At the beginning of the pandemic, patients reported difficulties in seeing their regular doctors and accessing healthcare services due to doctors not admitting patients who weren’t suffering from serious illnesses or injuries.

In order to combat accessibility issues, doctors surgeries around the world began offering telehealth services. For those who were previously reluctant to address their medical issues for whatever reasons, telehealth services were a great relief.

Thanks to widespread vaccine rollouts, doctors surgeries are now offering both telehealth and face-to-face consultations. Here are the benefits that come with an increased number of health consultations.

Increased consultations with one’s doctor allow for the early detection of illnesses, diseases, and infections. Detecting health problems early is key for their treatment. In addition, telehealth consultations are actually safer for people, adding an extra layer of security to one’s appointments. This is because doctors surgeries can be viral hotbeds, and for those who aren’t vaccinated, are old, or are immunocompromised, speaking to their doctor from the comfort of their homes ensures that they aren’t exposed to anything that could make them sick.

Healthcare in the United States is notoriously expensive, as you can see from the healthcare image pictured above which details high country costs by the Meerkats. By seeing one’s doctor regularly, it’s possible to both detect and treat illnesses early and, in the long run, saves a patient’s money because they don’t have to pay for unexpected surgeries or sudden treatment programmes. They can budget effectively, get an idea of how much their treatment is going to cost and work out a payment plan. When an illness is detected suddenly, immediate treatment is necessary, and this can be expensive.

A large percentage of the world’s population has been stuck indoors for nearly two years, with the threat of a deadly virus lingering outside. This has unfortunately led to a mental health crisis. Mental health professionals have found that one of the most common anxieties among those with newfound mental health issues is health anxiety, more commonly known as hypochondria. Speaking to one’s doctor regularly and having frequent check-ups allows those who suffer from this condition to relax. If there were anything wrong with them, it would be identified by their doctor. In addition, those who suffer from mental health issues can seek help from their doctor.

Doctors surgeries can make referrals to clinics, treatment centers, and the hospital if need be. Frequent consultations and check-ups allow doctors to make clinical judgements about their patients’ future, and where they should be seen. If a person is diagnosed with a disease, the treatment recommended today might not be recommended in a year. Seeing their patients regularly allows doctors to adjust treatment plans according to their patients’ condition at the time that they are seen, which is better for them.

There are myriad benefits to seeing more of your doctor. If you have health insurance, then these appointments are usually quite affordable. Telehealth appointments are also much cheaper than traditional appointments, making them more accessible to those on reduced incomes. 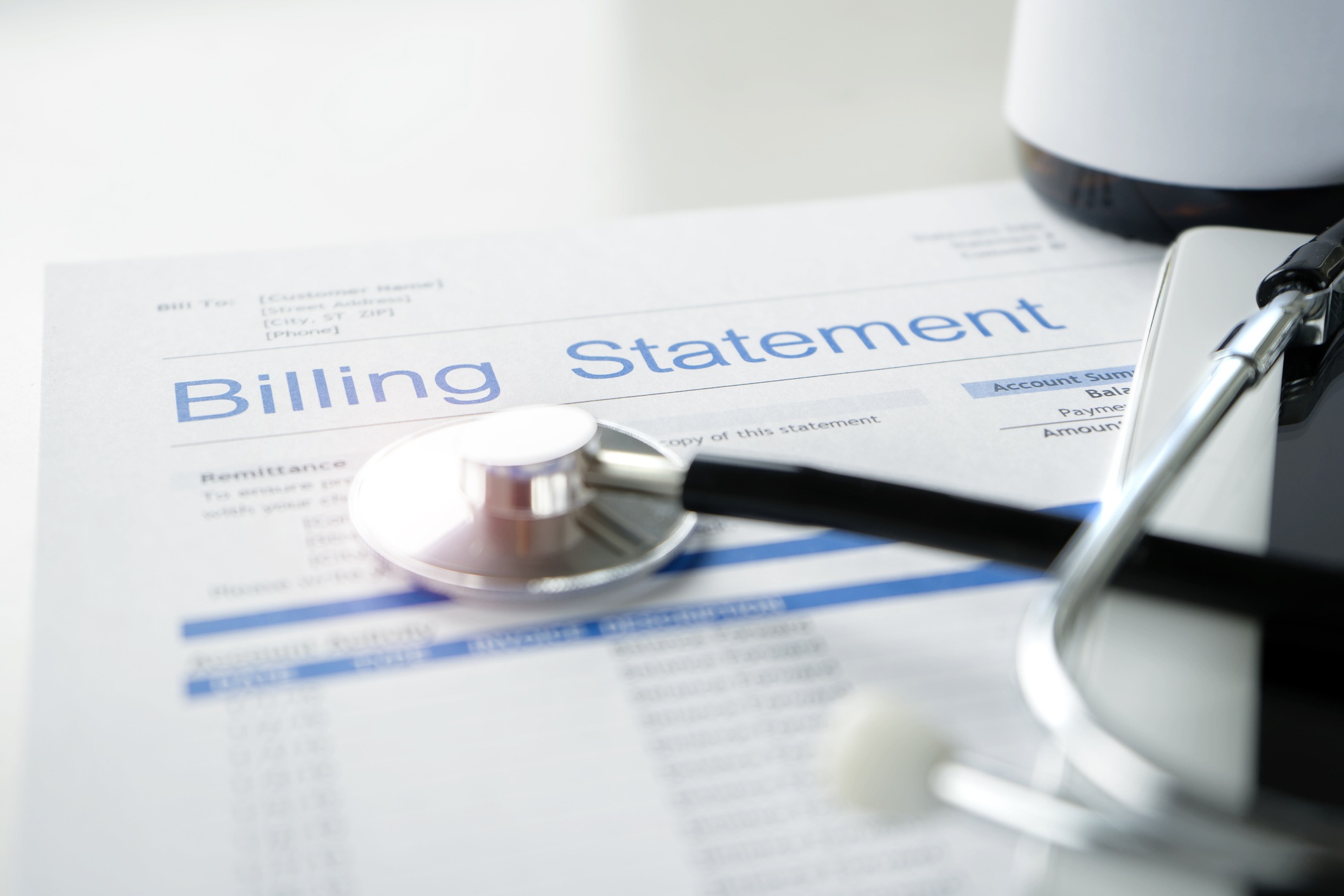 How Can Doctors Help Patients Save Money On Prescriptions?

The escalating costs of drug prescriptions have become a great roadblock in the healthcare system, especially in the U.S. Many patients are experiencing the... Coronavirus: What You Need To Know

The 2019 novel coronavirus has the potential to be a global pandemic. Health officials say it originated in a market in Wuhan, China that...