Last April, the Association of American Medical Colleges (AAMC) published a report showing a shortage of physicians in the country. At the current rate of supply and demand growth, the report predicts that the US will be up to 124,000 physicians short by 2034. While their number grows by 3% yearly, says the Bureau of Labor Statistics, the AAMC believes it isn’t fast enough.

It’s reasonable why the AAMC has stressed the need for decisive action as early as now. Getting from undergraduate studies to professional practice can take upwards of a decade, and this may not even include medical internships. The pre-med stage alone accounts for half of that timeframe or more. Depending on the school, prerequisites include a year of biology, physics, general and organic chemistry, biochemistry, and humanities.

The decision to enter a pre-med program isn’t to be taken lightly, but choosing a college is just as daunting. Fortunately, this blog post will list and break down some of America’s colleges with the best pre-med programs.

Nothing says “crème de la crème” more than an Ivy League school. The eight prestigious schools under this group, whose names are no less prominent in medicine (except Princeton), include:

In terms of pre-med programs, not all of these schools have one. For instance, while Harvard is well-known for its medical curriculum, it doesn’t have a pre-med concentration. On the other hand, Columbia has one of the best post-bacc pre-med programs. Cornell offers a few courses, while Brown has a program that combines an undergraduate degree with medical school.

While a pre-med program helps, any Ivy League school is ideal for pre-med as long as a student meets its requirements. The only major hurdle is the insanely low acceptance rate. One April report said Harvard’s rate dropped to a historic low of 3.19%. Cornell reportedly has the highest acceptance rate at around 6.9%, though it hasn’t released its official data as of this writing.

While impressive, a medical diploma from an Ivy League school isn’t a requirement to become a doctor. As a matter of fact, according to the latest US News Best Colleges Rankings, non-Ivy League schools occupy six of the top ten slots.

One example is Northwestern University in Evanston, Illinois, which sits alongside Duke University in 10th place. The Northwestern Undergraduate Premedical Scholars Program (NUPSP) is at the heart of its pre-med program, accepting undergrads into its medical curriculum as early as their third year. After the fourth year, the program automatically enrolls them into medical school.

Under the NUPSP, undergrads who show dedication to pursuing medicine in their first two years don’t have to take the Medical College Admission Test. However, the university only extends this early invitation to as many as eight students. Additionally, they must still meet the pre-med requirements to gain a seat, so it’s not a faster way into medical school.

Diversity and inclusion have been the foundation of Johns Hopkins’ identity for decades, and those values extend to its pre-med program. Like those in most universities and colleges, Johns Hopkins’ pre-med students can come from any undergraduate background, not just related to science or health.
But perhaps the school’s defining feature is its commitment to supporting the underrepresented in medicine (URM). The AAMC defines this as:

“…those racial and ethnic populations that are underrepresented in the medical profession relative to their numbers in the general population.”

While the university doesn’t have a dedicated pre-med program, it supports students through pre-professional advising programs. One example is the Johns Hopkins Underrepresented in Medical Professions (JUMP), which helps students from URM minorities and those with limited income pursue a medical career.

Joining JUMP is as simple as filling out a form and attending one JUMP seminar. The deadlines for enrollment are the first of April and November every year.

Rice may be well-known for its long history of collaboration with the National Aeronautics and Space Administration, but it doesn’t mean it isn’t an excellent pre-med choice. Despite not having a pre-med concentration like Harvard and Johns Hopkins, Rice’s pre-med opportunities appear in the form of the student-led Rice Pre-Medical Society.

The society’s flagship program is the Big Owl/Little Owl Program (BOP). It pairs undergrads with current medical students and practicing professionals, either in an individual meeting or monthly videoconference. This student-centric approach enables pre-med students to gain a deep understanding of current medical affairs.

The first step in pursuing a course in medicine involves asking what colleges have the best pre-med programs. Whatever program the college or university offers, the level of support it gives matters more than anything else.

That said, it’s only reasonable to be picky about one’s choice of pre-med school. But the learning opportunities, especially medical internships, one can gain are worth it. Learn more about our overseas medical internships and their benefits on our website. Introduction Do you have questions regarding how many clinical hours for med school are needed to get in? You’re not alone. So many pre-med... 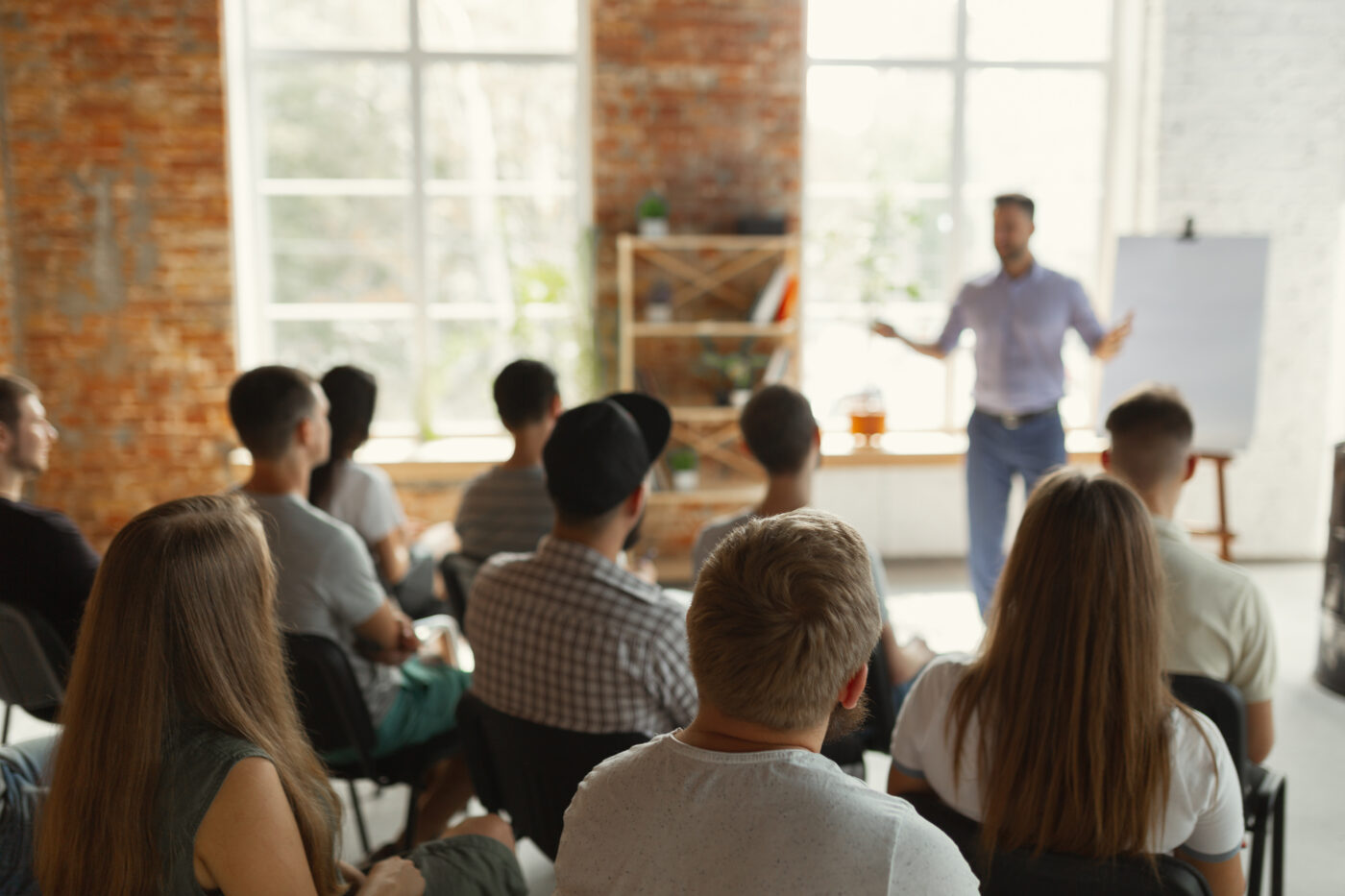 10 Easiest and Hardest College Majors in 2022

With college comes the pressure of choosing a major, and for many students, the difficulty of the major is a deciding factor. In this...

How To Develop A Standout Pre-Med Internship Application

Thousands of students vie for a spot in summer pre-med internship programmes every year. The opportunity to work under and alongside veteran doctors allows... 20 Best Medical Schools in US

Do you want to earn your medical degree at one of the best medical schools in the country? Your goal is the same as...